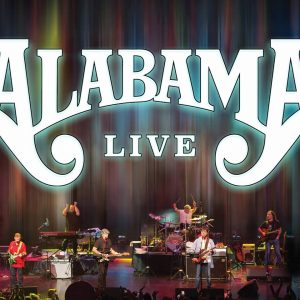 Officials with Bristol Motor Speedway announced the Alabama / John Michael Montgomery concert scheduled for earlier this month that was postponed has been rescheduled for Friday, Sept. 6 at the Thunder Valley Amphitheater. General Manager Jerry Caldwell also announced that additional seating will be available for the show. Previously purchased tickets will be honored. Parking areas open at 4:30, gates open at 6 and the show begins at 7:30 p.m.

The July 27 performance was postponed due to ongoing health issues with Alabama lead singer Randy Owen. According to a statement posted on the band’s official social media platform, Owen had been suffering with bouts of vertigo and migraines.