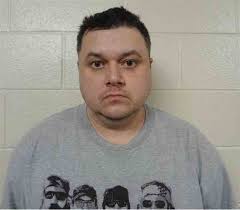 A man, whose blood alcohol level was four times the legal limit when he hit and killed a Kingsport businessman and state represenative will find out his parol status in a couple more weeks. James Hamm Jr, is convicted in the 2014 killing of Mike Locke and was sentenced earlier to 14 years behind prison walls. Hamm had just been arrested four days earlier for a charge of driving under the influence. Tuesday, one vote was cast denying Hamm parole and the other votes will be cast in two weeks. Hamm, was denied parole in 2017 and Locke’s wife, Debbie has lead a petition drive with thousands of signatures in support of denying Hamm parole once again.