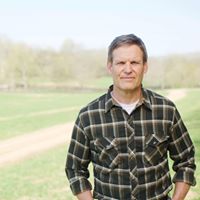 Lee announced Monday that despite these policy reviews, he is unsure on which direction to take to address gun violence. Gun violence has affected the Volunteer State as recently as last year when four people died during a shooting at a Waffle House in Nashville.

A policy enacted by Lee in this legislative year was to offer new concealed carry only handgun permits that don’t require hands on training.