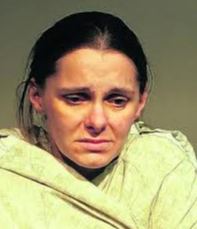 A year after she was convicted of killing a motorist in Wise County, Virginia, Samantha Rae Dennis was sentenced Tuesday to 25 years in prison.

Rebecca Starling was killed on impact in December 2016 when Dennis sped away from a police sobriety checkpoint on Highway 58 in Coeburn and collided with Starling’s car and permanently injuring her two children.

Commonwealth’s Attorney Chuck Slemp noted that Starling and her children were traveling from Missouri to North Carolina to move into a new home when the crash occurred.

Dennis told authorities that she had taken different types of medication prior to the crash.