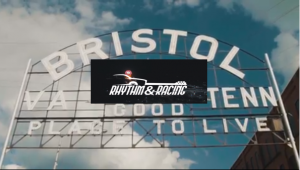 A musical tribute to Bristol, written by a local minister and recorded by a hometown girl with ties to Nashville will make its debut in historic downtown beginning this Wednesday as crowds gather for Food City Family Race Night. The song, A Good Place To Live, written by Bristol Native Doug Smith and is performed by Jessica Nixon can be viewed at six pm at State Street Grill. It will also be shown on Bristol Motor Speedway’s Colossus, the four sided video screen as race fans enter the speedway for the weekend’s NASCAR races.