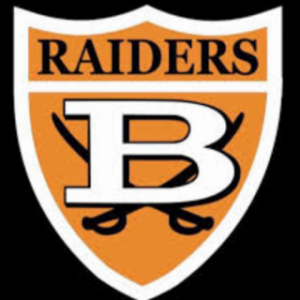 A motion hearing for August 20 has now been set for an injunction by J.I. Burton teacher and Head Football Coach James Adams against the City of Norton School Board. According to court documents Adams was suspended without proper reasons following complaints from two former students he allegedly used improper conduct around them,in addition to other complaints and an outside investigation into the matter. Adams is seeking reinstatement unless proper evidence pertaining to the claims is presented.