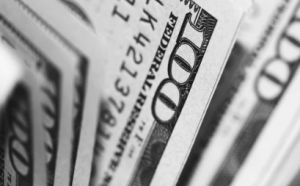 It was one of the stipulations of the purchase made by Bristol-based Contura Energy and will allow miners to have access to the funds they contributed to those plans. The two companies continue to negotiate a purchase that cannot be completed until debt consolidation plans are finalized.