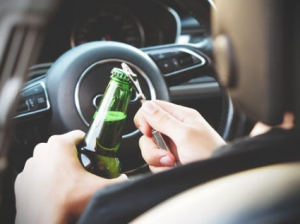 In a recent survey of Virginia drivers age 21 to 35 nearly half of the men had either driven after having a few drinks or got in a vehicle with someone who had. The Commonwealth saw a 12 percent increase in alcohol-related deaths last year, resulting in 278 fatalities.