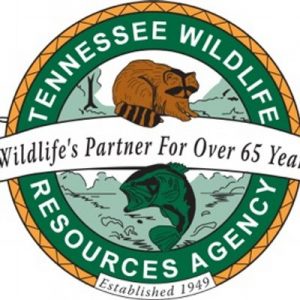 For those spending their labor day on the lake in Tennessee, the Tennessee Wildlife Resource Agency stresses the importance of wearing a life-jacket while on the water.

Today marks the end of the final boating weekend of the summer season, and officials with the TWRA will be on the lookout for any unlawful behavior, including boating under the influence. The TWRA says so far this year, their have been six boating fatalities, 36 serious incidents, 40 property damage incidents, and 53 BUI arrests.

During last year’s Labor Day boating weekend, there was only one fatality. TWRA boating officers made five boating under the influence (BUI) arrests. Officers investigated other incidents which involved seven serious injuries and three which had property damage.