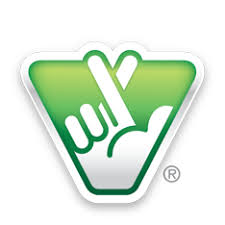 The Virginia Lottery paid four and a half times the amount it took in during last weeks pick three drawing. Certain number combinations like 1-2-3 or trips, in which all three digits are the same, are typically very popular with pick three drawings. And that is exactly what happened last Wednesday as players wagered just over four hundred thousand dollars and won just under two million dollars. Every player who wagered a dollar on the Exact Order combination won a top prize of 500 dollars. By law, all profits support K-12 education in the state of Virginia. So far through fiscal 2019 southwest Virginia public schools have received more than 25 million dollars from the Virginia Lottery.