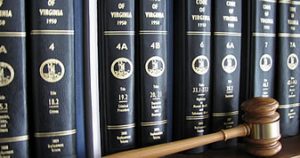 The board was inspired by a bill passed earlier this year by the General Assembly that eliminated an exemption in state law that said jobs typically held by African Americans did not have to pay minimum wage. Northam pledged for more racially equality following a blackface scandal tied to a picture in his medical school yearbook.