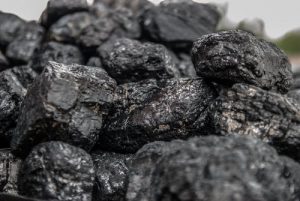 A recent study shows cases of black lung are at a 25 year high in Appalachian coal mining states, including Southwest Virginia. Friday, United States Senator Mark Warner hosted a conversation at Mountain Empire Community College on the growing incidence of black lung disease in the region. The Central Appalachian Black Lung and Progressive Massive Fibrosis Summit featured a broad based discussion on how the region and federal government are responding to the crisis. Studies show as many as one in five underground coal miners in the region show evidence of black lung.