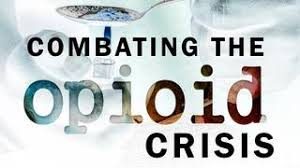 A proposed multi billion dollar bankruptcy filing by Purdue Pharma in the national opioid multi district litigation is expected to include settlement of complaints brought against the company by local cities and counties in Northeast Tennessee. The so called, Sullivan Baby Doe suit was jointly filed in 2017 by district attorneys general from the First, Second and Third Judicial Districts in Northeast Tennessee. First Judicial District Attorney General Barry Staubus says in a press release while the unofficial agreement settles claims made by his office against Purdue, it does not satisfy complaints against the remaining defendants. In East Tennessee, the Sullivan Baby Doe suit is expected to go to trial in 2020.