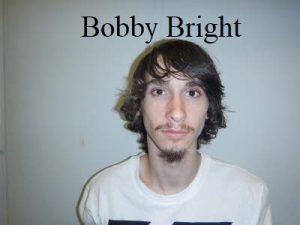 Two Abingdon Virginia men are jailed when they were pulled over after being identified driving a reported stolen truck. Police arrested 19 year old Bobby Wayne Bright and 18 year old Cody Terea Coleman after stopping the two on East Main Street. The two men admitted to stealing the truck and also admitted to vandalizing a vehicle in the 500 block of East Main as well as breaking into a vehicle in the 200 block of Trigg Street and stealing cash from inside. Bright was still in possession of some of the money from the theft. Bright and Coleman are being held without bond in the Southwest Virginia Regional Jail