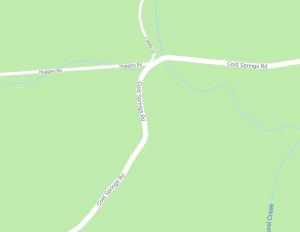 A crash report says the four were traveling west on Cold Springs Road, when the driver of the vehicle ran off the roadway while going around a curve, entering a ditch, hitting a culvert, and overturning. Injuries were reported in the accident, and the condition of the persons injured are unknown at this time.

Speed is being investigated as a factor in the crash, and charges are pending.