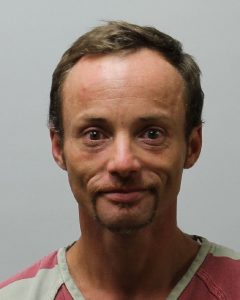 A Johnson City man, wanted on an outstanding warrant is now in even more trouble after resisting arrest as officers from Carter County attempted to serve papers on him. 37 year old Shannon Lee Archer attempted to slip out the back door at a home on 214 Rockhouse Road, lot 3 when he was stopped by officers who ordered Archer to turn around with his hands behind him. Archer refused several more commands before he was taken down by the officers. While being arrested authorities discovered drug paraphernalia on Archer along with a machete. Archer was taken to the Carter County Detention Center without further incidence.