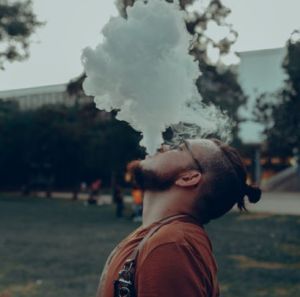 Physicians across the country continue to monitor and diagnose a respiratory illness that has been linked to vaping or e-cigarettes.

Twelve fatalities have been attributed to the illness. Health officials report that 36 individuals have been treated for the sickness in Tennessee while 23 people have been diagnosed in Virginia including two in Southwest part of the state. One is a probable case and the other is confirmed, according to a Virginia Department of Health briefing.

The number of cases nationwide has ballooned from 150 to more than 800 cases in just two months. The majority of those patients are between the ages of 18 and 34, according to data from the Centers for Disease Control and Prevention, and a good percentage of those being treated had used a product containing THC.