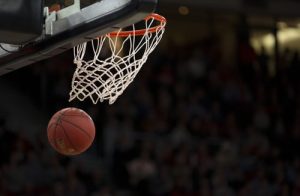 A statement issued by King University on Tuesday confirms that the school’s Men’s Basketball program has been the subject of an investigation by the NCAA.

A response from NCAA offices to SuperTalk said the organization could not comment on pending or active investigations.

Former Science Hill coach George Pitts has been at the helm of the King men’s program for 14 years and also serves as King’s assistant athletic director. King University became an NCAA Division II school in 2010.