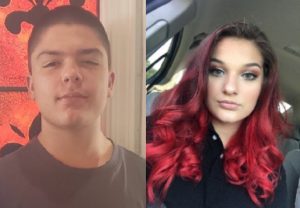 The Tennessee Bureau of Investigation has launched a statewide endangered child alert for two Memphis teens missing that may have ties to the East TN area.