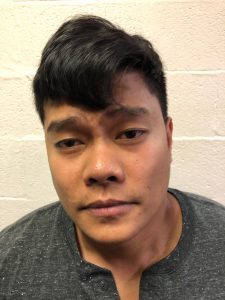 A man in Bristol has been arrested on child sex charges following a two month investigation into incidents with two juveniles.

Bristol Police ask anyone including witnesses with additional information in the case should contact Detective Jimmy Dillard at (423)-968-1426, or by email at jdillard@bristoltn.org.