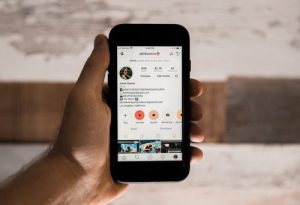 A Smyth County, Virginia man is facing a federal child sex charge after prosecutors said he posed as a pre-teen girl to solicit nude photos from a juvenile in Florida on SnapChat and then threatened to publish them online if she didn’t send more.

Hunter Royal of Marion waived his preliminary hearing and has been indicted by a grand jury for sexual exploitation of children, according to court documents. Investigators said Royal sent more than 100 messages to 20 kids per day asking for nude photographs.