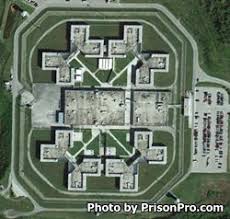 A southwest Virginia Department of Corrections officer who stepped in and intervened a potentially fatal inmate attack on a fellow correctional officer, has been awarded the Governor’s Honor Award for Heroism. Red Onion State Prison Officer Tyler Thornberry’s quick response probably saved the life of a fellow officer who was attacked and stabbed repeatedly by an inmate armed with a prison shank in December of 2018. Thornberry lunged into the attack as the officer received serious stab wounds to the head and chest and then subdued the inmate who is now facing two January court dates scheduled in Wise County Circuit Court.