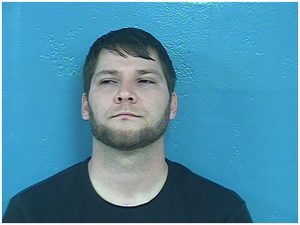 A man accused of killing a Kingsport woman in a weekend domestic violence case now faces two counts of first degree murder after police revealed that the victim was pregnant.

A court spokesperson said Nathaniel White Young, 30, appeared via video conferencing and was arraigned in Sessions Court. Young was captured in Hamblen County just hours after Melissa Mingle was found critically wounded at her home on Fordtown Road. She died of her injuries Monday.

Funeral arrangements for the mother, dance studio owner and nurse are set for Saturday. Her burial will be private.