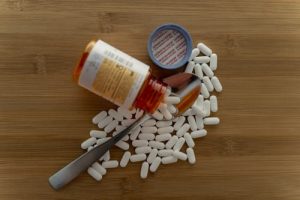 New statistics from the Tennessee Department of Health show Sullivan County has their highest overdose death rate in five years.

The data says 58 Sullivan residents died from overdose in 2018, an increase from 42 people in 2017, and 43 of those were the result of opioid overdose, also the highest reading in that five year period. Surrounding counties saw drops in their death rates, including Washington, Carter and Hawkins County.

That state data is available by clicking here.