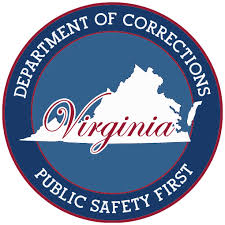 A DOC statement posted on social media says two guards have been questioned and they have admitted to providing contraband on prison grounds. Slemp noted that his office has been working closely with state corrections officials for the past four years and has successfully completed several cases that have helped keep drugs out of that facility.

Slemp said if state investigators complete their inquiry soon, the evidence could be submitted before next month’s session of the county grand jury for a possible direct indictment.