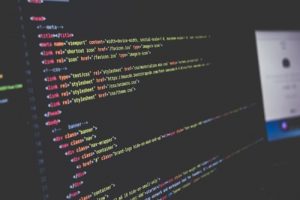 Last week’s cyberattack on computers in the city offices of Johnson City has now caused the locality to take a hit in the pocketbook.

An update issued by the city says new units to replace those computers compromised by a ransomware hack will cost $215,000—exceeding the budget of $165,000 allotted each year. Employees have been using reimaged computers or sharing more than 100 units that did not receive damage.

The city also plans on implementing additional technology security software for its network.