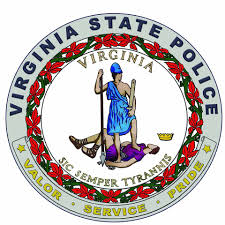 A former State Police special agent convicted on federal charges in March has been ordered to serve two years in prison.

Shade Workman received the sentence Friday in US District Court in Abingdon. He was found guilty by a jury of lying to an FBI agent during an investigation into forcing drug informants who reported to him to have sexual relations.

Workman was stationed in Southwest Virginia at the time of the charges which also included bribery and obstruction of justice.