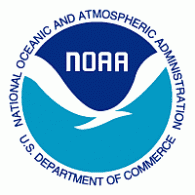 The report filed following an investigation said winds reached speeds of 80 miles per hour and the tornado spanned more than 1.5 miles across. A spokesperson in Morristown told us although a tornado warning was issued for Lee County in Southwest Virginia an early evaluation showed that area received damage from straight-line winds.