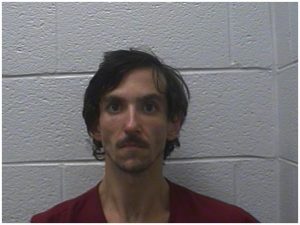 Johnson City police are saying a domestic situation over the weekend turned violent and has resulted in an attempted second-degree murder charge.

Billy Nave, 30, was arrested Tuesday and booked into the county detention center in Jonesborough. Results of a preliminary investigation show the male victim said he was shot by Nave during the incident in the 2700 block of South Roan Street on Saturday. Nave was issued a $100,000 bond and is scheduled to be arraigned in Sessions Court.