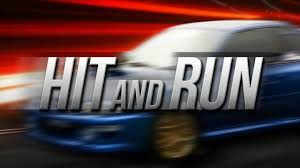 A Kingsport man has been identified as the victim injured in a hit and run incident in Bristol Virginia Tuesday night. Bristol Virginia Police Sgt. Steve Crawford says 46 year old Jason Kirk Moore is now listed in critical condition after being hit around eight pm on Meadow Drive. Crawford says Moore was walking south on Meadow Drive when he was hit by a car traveling in the same direction. A witness in the area of the incident told authorities a dark colored sedan was seen traveling nearby at the time of the hit and run. The investigation is ongoing.