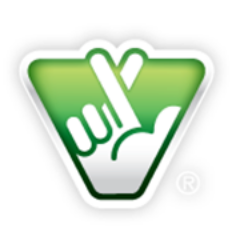 A Gate City Virginia retiree is a million dollars richer, after coming forward to claim the winning powerball drawing for this week. Edgar Baldwin matched the first five numbers, only missing the powerball number of 22 to win the million dollar prize. Baldwin, isn’t the only winner. He bought the ticket from Rally Mart on Bristol Highway and the store will also received a ten thousand bonus for selling the winning ticket. Scott County is also a winner, it received a total of more than three point two million dollars last year from the Virginia Lottery that goes to its K-12 public education program.