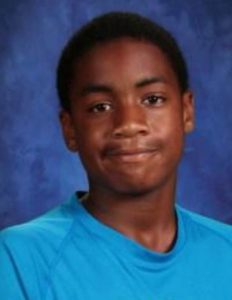 Police in Kingsport continue to search for a teen missing since early October.

According to a press release from the department, Lee Charles Troupe, 16, was reported missing on October 4th by a family member to authorities. Information in the release says he reportedly left his home two days prior and has not been seen since. He is described as a black male standing five feet ten inches tall, weighing 155 pounds with black hair and brown eyes.

Foul play is not suspected but detectives are asking for citizen help, and anyone with information on his location should contact K.P.D. Criminal Investigations Division at 423-229-9429 or call Kingsport Central Dispatch at 423-246-9111.