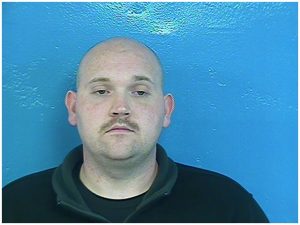 A Sullivan County Deputy has resigned his position after being arrested on two counts of of domestic assault. 29 year old Joseph Tomes of Bristol, Tennessee was arrested following an investigation of an incident that occurred Wednesday November 13th and another assault on October 31. Tomes was at work when the assault was reported, but investigators say the assault took place earlier in the day. Tomes bond was set at two thousand dollars and is scheduled for a court date on November 20.