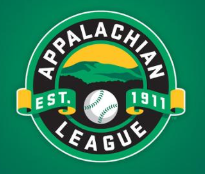 A recent media report continues to point toward an end to Minor League Baseball’s Appalachian League.

Nine of the league’s 10 teams including the Bristol Pirates, Kingsport Mets, and Johnson City Cardinals were included in a weekend report from the New York Times that named the franchises that were targeted for the end of operations. Appalachian League president Dan Moushon referred all questions to minor league offices.

MILB spokesperson Jeff Lantz recently said that Major League Baseball looks to save $100 million by ending those affiliations while players for those teams would be placed in a new type of farm system with lower costs for travel and operations.