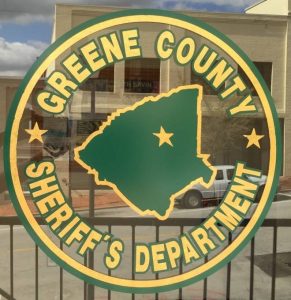 Investigators believe they have put the stop to a methamphetamine distribution ring in both Greene and Hawkins County following arrests made Monday.

Holt’s report noted that the suspects had been under investigation for the past month. 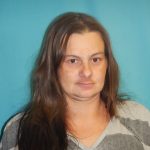 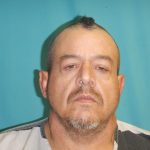 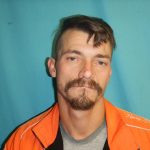 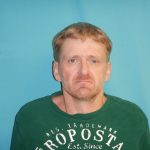 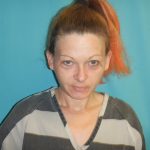 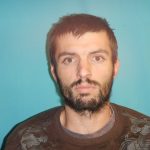