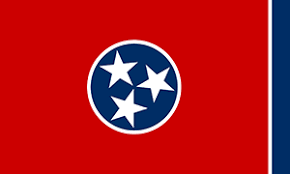 Tennessee’s October unemployment figure remained steady, and very close to the all time low figure of three point two percent. The October rate of three point four percent matches the previous month’s rate, which was recorded earlier this year. Between October of 2018 and October of 2019 the state’s nonfarm employment increased by more than 38 thousand jobs. A complete analysis of local unemployment figures will be released later this week by the Tennessee Department of Labor and Workforce Development.