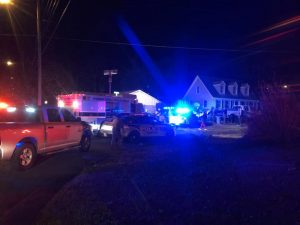 Virginia State Police are reporting seven people died on Virginia roadways during the extended Thanksgiving Holiday travel period. Of those seven, two were teenagers and three were not wearing seatbelts. Seven men and one woman lost their lives in seven traffic accidents. Six of those killed were drivers and alcohol was a factor in at least two of the fatal crashes. Last year twelve fatalities were reported during the same extended Thanksgiving Holiday period. None of the fatalities were reported in Southwest Virginia.