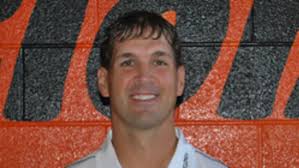 The cheers from this past Saturdays Elizabethton Cyclones state football championship game are hardly over and already there’s something else to cheer about. Tuesday, Elizabethton Cyclone Head Football Coach Shawn Witten was named the 2019 Tennessee Titans High School Coach of the Year. Coach Witten’s team outscored their postseason opponents 181 to 46. Coach Witten will receive a grant in the amount of two thousand dollars from the Titans Foundation that will benefit the newly crowned champions. Witten has won 121 games and lost only 41 in his 13 seasons at Betsy.