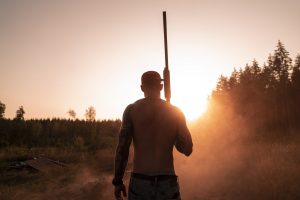 An opinion issued by Virginia Attorney General Mark Herring says resolutions passed by dozens of counties including several in Southwest Virginia to protect gun rights by endorsing Second Amendment sanctuaries are essentially useless because they have no legal effect.

Herring wrote that since most localities abide by Dillon Rule restrictions, they will be expected to comply with gun violence prevention measures that the General Assembly may pass. He also noted that local governments and constitutional officers such as sheriffs do not have the power to declare state statutes unconstitutional or decline to enforce them.

The number of counties that made the decision to endorse the rights of gun owners grew last month with some including language that would enact militias to protect those rights.