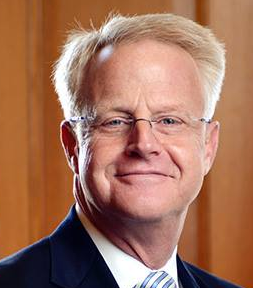 Current Tennessee Senator Jon Lundberg has announced he will not run for the US House of Representatives seat being vacated by the retiring Phil Roe.

On his social media account, Lundberg said he was humbled by the inquiries about a possible run made by individuals in the days following Roe’s announcement but he said he believes his place is his service in the state senate.