Assault weapons in the cross hairs of General Assembly in Virginia 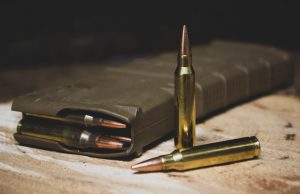 Bills that specifically target assault weapons are officially submitted for debate in the Virginia General Assembly.

The legislation that has the support of Governor Ralph Northam would require current owners of semiautomatic weapons to obtain state permits that allow the weapon that has a magazine of 10 rounds or more to be used with restrictions.

Another bill would prohibit the ownership, importing or selling of automatic weapons and would charge those in violation with a Class 6 felony. Several gun rights organizations have condemned the proposals and plan to march in Richmond later this month.