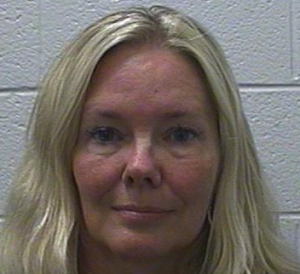 The Johnson City woman exonerated on an aggravated animal cruelty charge said Thursday she is shuttering the dog training facility linked to the investigation.

In a social media post condemning what she called a vengeful public smear campaign, Randi Laferney wrote that death threats made against her and her family along with exhaustion and disenchantment with the community forced her to close Off Leash K9 Training located in a suite on Charter Court.

Laferney said she was thankful for the charge being dropped but noted she shouldn’t have been charged in the first place. Her attorney Rick Spivey told our Trey Adams that local media outlets owe Laferney an apology. She still has one charge of tampering with evidence pending and will appear in court next month.