NEW: Casino legislation goes to conference after approval on third and final reading in Virginia House 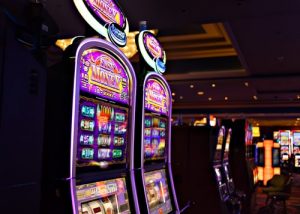 A major hurdle for casino gambling in Virginia cleared in the House of Delegates on third and final reading.

House Bill 4 will now go into conference to iron out final details on legislation that would let governments in five, economically-disadvantaged cities including Bristol to choose a casino project. The bill in its current form with 20 amendments does not include Washington County, Virginia where a casino and retail development by the Eastern Band of Cherokee Indians is being proposed.

“My big concern is that this is sustained economic development. That it is not a sugar high where these communities get a brief burst of capital and then it collapses,” he said.

Once the bill is signed by the governor, it would then be placed on the ballot as a voter referendum.