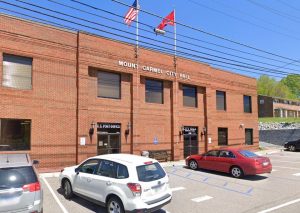 The city official also said that Mount Carmel has a General Law Mayor Aldermanic Charter which does not establish provisions for the ouster of elected officials. Jones was investigated by the TBI then indicted on a theft charge in Hawkins County. The state reported Jones stole more than a quarter of a million dollars from his grandmother over a two-year period.