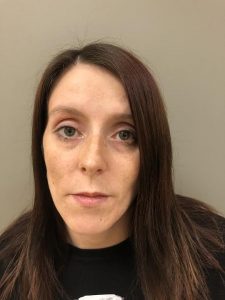 Additional charges are being placed in the case of a deadly shooting that occurred at a Wise County cemetery earlier this month.

Absher is being held without bond in the Southwest Virginia Regional Jail. Anyone with more information on this case is asked to call the Wise County Sheriff’s Office.