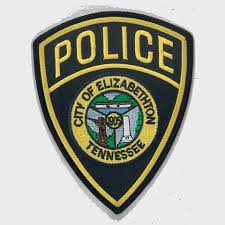 Two men accused of robbing juveniles in the parking lot of an Elizabethton have been arraigned in Sessions Court.

David James Fox, 23, and Daniel Lee Hansford, 25, were appointed attorneys and ordered not to have any contact with the victims, according to court information.

Fox and Hansford were arrested a few blocks away from the crime scene—McDonald’s on Broad Street—and police said they recovered items that the victims had reported stolen on Sunday. Both men are charged with aggravated robbery and will be back in court on March 16.