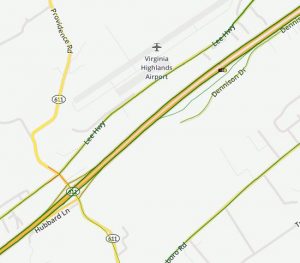 Virginia State Police are investigating an overnight fatal crash that temporarily shut down northbound lanes on Interstate 81 in Washington County.

The state agency says the crash happened around 12:30 Tuesday morning, when a 2007 Chevy, driven by Eric Counts, 45, of Abingdon, took the exit 13 off ramp. Counts lost control, ran off the right side of the road and overturned several times before being ejected. Counts died at the scene, and state officials say speed and alcohol were factors in the crash.

According to Virginia 511, the accident was cleared just before 4:30 a.m.