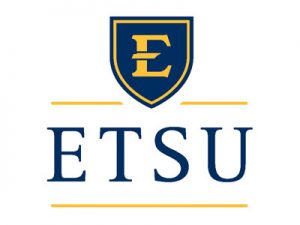 For the first time in NCAA basketball postseason history, both the Men’s and Women’s championship tournaments will not happen.

The unprecedented move was announced yesterday by NCAA President Mark Emmert, following the lead of several other sports leagues and large gathering events who have already made the decision to postpone or cancel events altogther due to the rapidly evolving situation of the spread of COVID-19 nationwide.