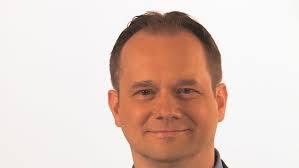 Vowing to take the fight to Nancy Pelosi, an East Tennnessee physician is the latest politician to announce his candidacy for the First District U.S. House of Represenatives seat being vacated by Congressman Phil Roe. East Tennessee physician Josh Gapp says as a pathologist he is trained to spot cancer and that political correctness has become a cancer on our system. Gapp says in addition to taking on Speaker Pelosi and her agenda to stop President Trump, he will also take on the radical leftist agenda in Washington D.C. Gapp, is a business owner and employer at medical practices in Johnson City and Knoxville.