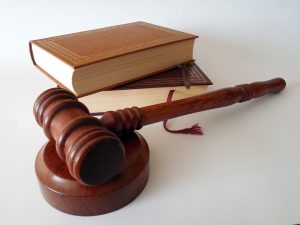 The second defendant in a major drug distribution ring that brought methamphetamine, heroin, and cocaine into southwest Virginia is sentenced to a hefty prison term on drug conspiracy charges. 29 year old Jon Trevor DeBord of Vinton, Virginia was sentenced Tuesday in Abingdon to 60 months in federal prison. In January, DeBord pleaded guilty to one count of conspiracy to possess with the intent to distribute the drugs into southwest Virginia. According to court documents, Debord and two others were charged as part of a drug trafficking conspiracy. In total, 20 defendants have been charged in federal court in connection with the investigation.